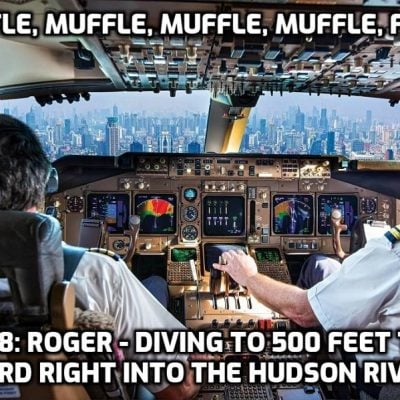 Air traffic controller: They are making us wear ma… 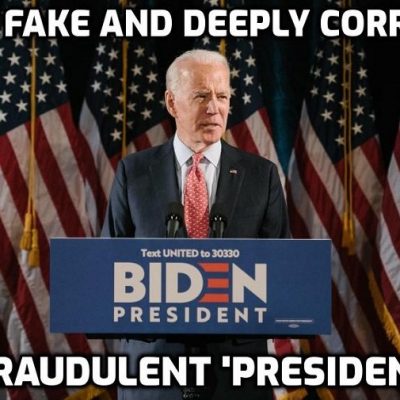 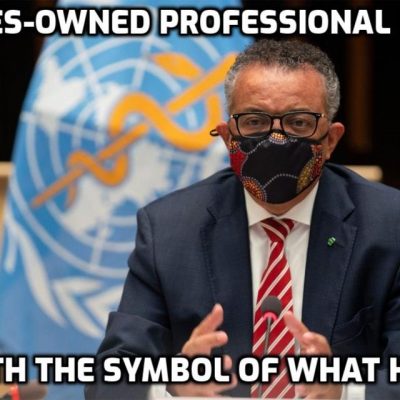 Dr Scott Jensen: WHO Confirm – We’ve All Been Pl… 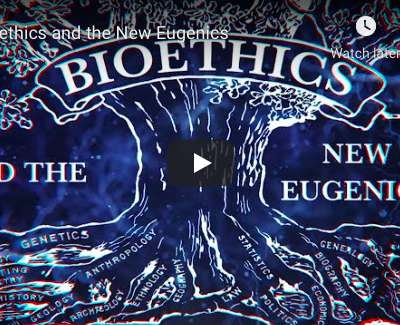 Bioethics and the New Eugenics

5 ways they’re trying to trick you into taking t… 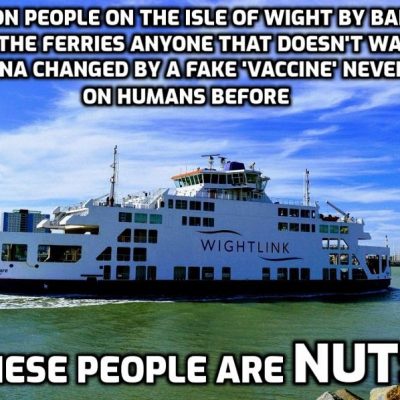 The scale of fascistic idiocy to which this ‘virus… 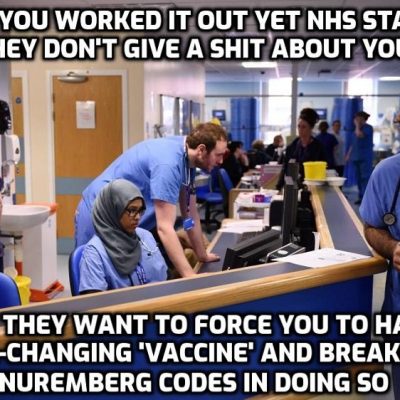 The outrageous NHS document telling staff how to m…

Great Reset: Biden Hikes Cost Of Carbon Emissions By Over 600%

‘Sharp Eyes’: China Ramps Up For 100% Surveillance Of Public Space

Transhuman 101: Moderna Declares COVID Vaccine To Be An ‘Operating System’

The Fatal Conceit Of Technocracy That Afflicts Policymaking

Local Police Departments To Receive Drones With ‘Most Advanced AI Ever’

RFK, Jr.: Vaccines Did Not Save The 20th Century World By Eliminating Infectious Disease Mortality

Experimental Gene Therapy Should Not Be Called A Vaccine

Lin Yutang, a Classical Liberal Voice for a Free China

“If the Chinese people were allowed to freely read and discuss and act upon the ideas of a liberal individualist such as Lin Yutang, they might think twice if the road they are being led down by Xi Jinping and the Communist Party is the one best for them as unique and distinct human beings. And, who knows, they might even follow Lin Yutang’s advice of supplying more prisons to house their power-lusting and plundering and paternalistic politicians.” ~ Richard M. EbelingREAD MORE

The Collapse of Trust in Public Health

“The longer lockdown policies last – in practice especially but also when defended by public health authorities – the more that elites in government and media risk a devastating loss of credibility. The rebuilding of reputation might prove impossible for at least a generation or two.” ~ Jeffrey TuckerREAD MORE

Long Past Time to Break Silence on this Tyranny

“My failure to understand isn’t a sufficient warrant for me to criticize those who remain silent. I will respect their choices. Showing such respect is what Leonard Read would have done. It’s what my ever-wise Friend does and will always do. The liberalism destroyed by hygiene socialism need not have added to it the liberalism destroyed by liberals’ own intolerance.” ~ Donald J. BoudreauxREAD MORE

Another Bungled CDC Study on Restaurants and Masks

“The CDC is now citing a new study that shows that Covid ‘case’ and death rates were lower in US counties with mask mandates and higher where on-site dining was allowed. The study is flawed because it doesn’t account for seasonality, position along the epi curve, the age or morbidity structure of the population, or lots of other things.” ~ Robert E. WrightREAD MORE