Unemployment in Free vs. Locked-Down States

“States like New York and California, where millions have been driven into financial ruin, imposed top-down draconian measures in order to ‘stop the spread.’ They have only registered significantly worse outcomes, on both a disease burden front in addition to the ruinous economic and societal side effects of lockdowns. Not a single top-down restriction supposedly intended to ‘stop the spread’ did anything statistically demonstrable to quell the virus problem.” ~ Jordan SchachtelREAD MORE

The Gradual Return of Good Sense

“The lockdowners committed themselves to something previously unthinkable. To admit error at this point is too intellectually and psychologically upsetting. Regardless, we can be confident that as the years roll on, there will be a growing consensus that, as Jay Bhattacharya has said, lockdowns are the worst policy error of our lifetimes and many generations.” ~ Jeffrey TuckerREAD MORE

Non-COVID Death Epidemic of the Future

“There will be a rash of deaths that could have been prevented in the recent past and more so in the coming future, from not-screening, not diagnosing and not being able to care for. We might all rue the day when the public health policy experts did not consider the ramifications of their singular tunnel-vision focus.” ~ Parvez Dara, MD, FACP, MBAREAD MORE

The One-Year Anniversary of Lockdowns

“The trauma of 2020 will be felt decades hence. The healing will only come from honesty and truth, and a thorough rejection of the folly, duplicity, and deception that has defined our era.” ~ Edward StringhamREAD MORE

“Before this new era of postmodern identity politics, that is; in the prior ‘modern’ Age of Enlightenment, when human beings foolishly believed in reason, evidence, and individual liberty, all of what is being insisted upon now used to be known as tyranny and criticized as dictatorship. How very silly of many of us to presume that each of us was a unique and distinct ‘I’ separate from an imposed ‘We.’ Well, we all live and learn.” ~ Richard M. EbelingREAD MORE 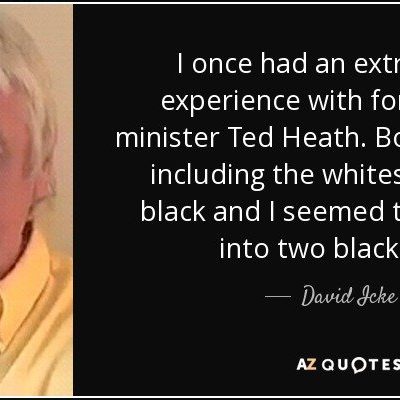 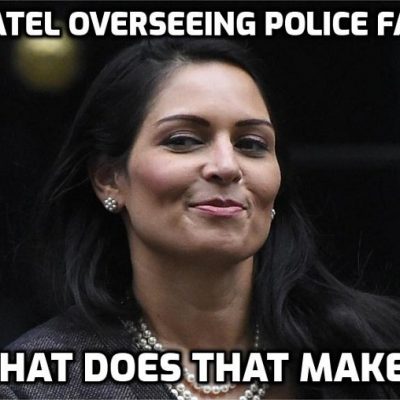 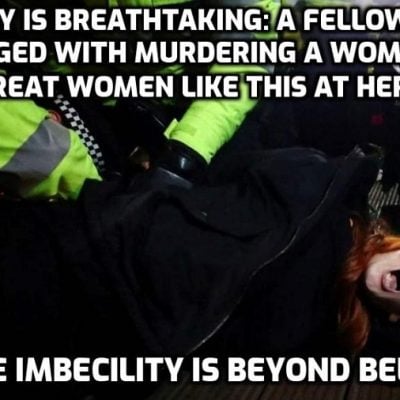 How officers pinned protestors to the ground and ‘… 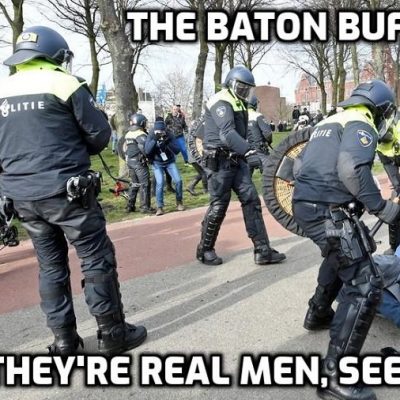 To The Moon? Genetic Material From 6.7 Million Earth Species

Twitter Claims Exclusive Truth On Vaccines, All Others Will Be Banned

Meanwhile, the UK continues to mock EU nations for their cautious approach.