“Florida Governor Ron DeSantis, on the one-year anniversary of the lockdowns, invited back the scientists behind the Great Barrington Declaration, signed at the offices of the American Institute for Economic Research, for a roundtable on the Coronavirus and the policy response. It is exceptionally educational, and points to the reality that the lockdowners have lost the debate.” ~ AIERREAD MORE

“Pro-lockdown economists faux scientifically chant ‘Reduce externalities!’ Libertarians with a weak commitment to liberty self-righteously claim to be the true upholders of liberty by repeating nonstop ‘We must honor the non-aggression principle!’ But neither these economists nor these libertarians take the time to consider the complex real-world details from which individuals’ rights emerge and in which these rights are rooted and defined.” ~ Donald J. BoudreauxREAD MORE

This the Mirror – remember when it claimed to be t… 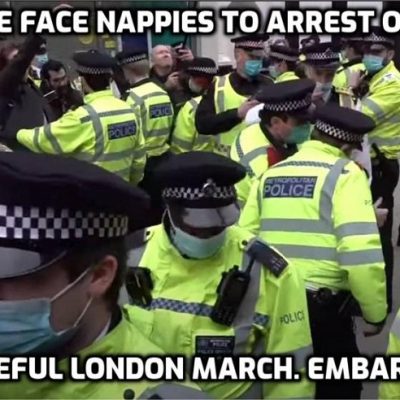 Blood clots & one death reported in Denmark after … 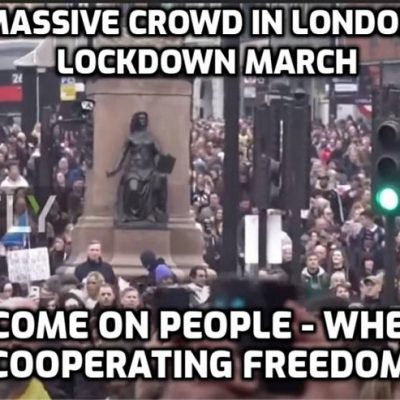 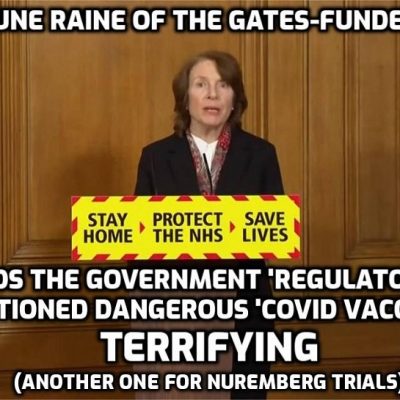 I don’t want to terrify you – but it’s unavoidable…

This is what happens when you destroy economies based on questionable science.