Is the Technocracy Coming to Mexico?

By Makia Freeman THE STORY: On March 30th 2021, the WHO released a letter, signed by its director-general Tedros Ghebreyesus plus 23 other world leaders,…

By MassPrivateI NextGov recently reported that the Federal Communications Commission (FCC) wants to have the ability to interrupt streaming platforms like YouTube, Hulu, Netflix, Spotify…

RT The Pentagon will pay Microsoft billions of dollars to build augmented-reality headsets for its soldiers. The devices will be backed by the tech firm’s…

By Maryam Henein George Floyd had Courtney Ross saved in his cell phone as ‘mama.’ Was he calling for his fiancee that evening while laying…

By Charles Hugh Smith Perhaps the aliens’ keen interest in Earth’s central bank magic and its potential for destruction results from a wager. You’ve probably…

By Brian Berletic When protesters in the streets of Myanmar began waving signs around in English demanding “R2P” or the “responsibility to protect,” the initial…

By Matt Agorist In the land of the free, 86% of the federal prison population are behind bars for victimless crimes. Baltimore, MD — After…

The Property-Based Social Order Is Being Destroyed by Central Banks

By B.N. Frank Government, independent and industry funded research has determined that exposure to cell phone and other sources of wireless “WiFi” radiation can at…

By Adam Dick With reports that President Joe Biden’s administration is planning for imposing a vaccine passport mandate in America, expect to see in the…

Once Again, Congress Wants To Go Back In Time To Steal Your Money

By Simon Black, Sovereign Man By the early 13th century, beset by endless wars with France, internal rebellion among the royal family, and a costly… 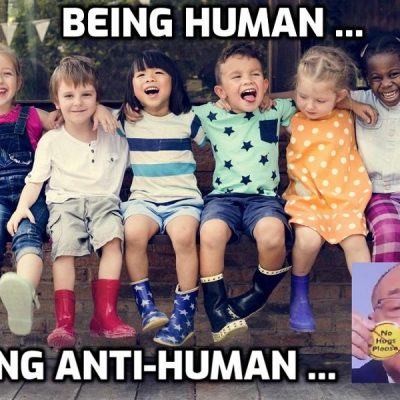 Government Campaign Will Tell Brits Not to Hug Eac…

How conspiracy theorizing may soon get you labelle…

‘No one’s got any virus’ – Mike Yeadon, former Pf… 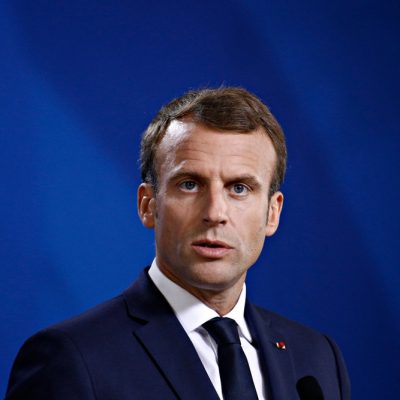 Non-Vaxxers Will Have No Place In The ‘New Normal’ Society

Biden Administration Ramping Up For New Battle Over Net Neutrality

At 79%, Instagram Is Worst Offender At Selling Your Personal Data

Judges Impose New Type Of Censorship: ‘Banned From The Internet’

Joseph Mercola Censorship Continues With His New Book On COVID

A STEP-BY-STEP LOOK AT HOW VACCINE PASSPORT PROPAGANDA WORKS

Are you prepared to get a vaccine passport?

The Doom Is Impending, From Lockdowns but Not the Virus

“Medical science and targeted help versus a blunderbuss non-science-based political power grab is what the so-called Covid crisis has been about since the very beginning. Yet the apparatchiks who falsely seized power are not about to give it up—vaccinations, herd immunity and plunging cases notwithstanding. That’s the real impending doom.” ~ David StockmanREAD MORE

“No wonder the Central Planners are angry and scared. Benjamin Franklin warned, ‘They who can give up essential liberty to obtain a little temporary safety, deserve neither liberty nor safety.’ Heaven help us if we prove him right, accepting government mask mandates and personal restrictions ironically for ‘feelings of empowerment.’” ~ Jon SandersREAD MORE

The Day that Trump Panicked, and Wrecked His Presidency

“Trump didn’t act like Trump. Positioned to be himself, and in the process scoring monumental victories of the political, economic, and statesmen variety, Trump lost his nerve. We suffer to varying degrees his inability to be true to himself last March to this very day. The problem was that Trump panicked.” ~ John TamnyREAD MORE

Cancel Culture Is Just the Beginning

“In fact, the current arrangement defies the revolutionary credo that there should be no taxation without representation. The notion was that instead of taxing the people directly, large, distant governments, like those in London and later Washington, should tax only indirectly, like with tariffs or imposts, lest the harpies feared by Jefferson, Parker, and the other Founders multiply and eat out the people’s substance.” ~ Robert E. WrightREAD MORE

“The policy response to the Covid pandemic has been a master class in government failure: governments around the world have messed up their responses time and time again. It isn’t because they are bad people, necessarily, nor is it because they are incompetent. It is because ‘The Problem’ is a set of innumerable smaller problems for which, as Friedrich Hayek pointed out, the relevant knowledge of ‘the particular circumstances of time and place’ cannot confront political decision-makers as data. It emerges from action, exchange, and the prices they produce.” ~ Art CardenREAD MORE

The Time Has Come for Anti-Lockdown Amendments

“Covid-19 exposed what governors could do in the absence of strong reforms. Without swift and deliberate action there will be another episode of drunken power grabs under the guise of a different threat in the not-too-distant future. The time is now for universal sobriety on this matter and for freedom-loving citizens across the country to rise up and say: never again.” ~ Ethan YangREAD MORE