Universal Basic Income And The Road To Serfdom

By David Gordon Many people think that a universal basic income (UBI) would be a good substitute for the welfare state. Under this proposal, each…READ MORE

Is AT&T Behaving Badly to Get Money from the FCC’s Emergency Broadband Fund?

By B.N. Frank According to telecom experts who filed a lawsuit against the Federal Communications Commission (FCC), Americans have already paid to have safer high-speed…

Will People Chip Their Brains to Ditch Their Smartphones When Neuralink “can be considered morally unethical”?

By B.N. Frank In case you missed it, last summer Elon Musk announced one of his companies had been putting computer chips in animals’ brains…

By Peter C. Earle A senior official in the Indian government recently revealed to Reuters that the government would soon propose a law banning the…

By Fabian Ommar We’re going through a civilizational-scale metamorphosis. It’s a broad-range process that happens every few generations or centuries and reshapes so many aspects of society that…

Are Vaccine Passports The End Of America?

Truth Unmuted Del Bigtree and Dr. Naomi Wolf discuss how vaccine passports represent stage 10 on the path to the end of America as we…

RT Sweden’s space agency has called off a geoengineering experiment to determine whether blotting out the sun with aerosols could reverse global warming. Funded by…

By Brett Wilkins Press freedom, peace, and human rights advocates are rallying behind Daniel Hale, the former intelligence analyst who blew the whistle on the…

Non-Vaxxers Will Have No Place In The ‘New Normal’ Society

Biden Administration Ramping Up For New Battle Over Net Neutrality 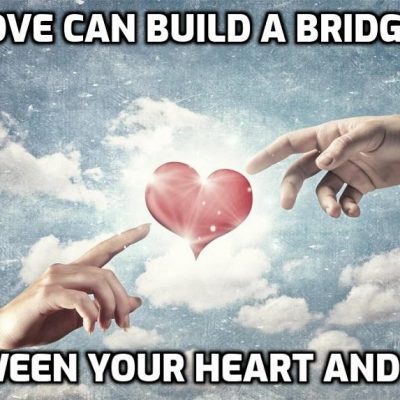 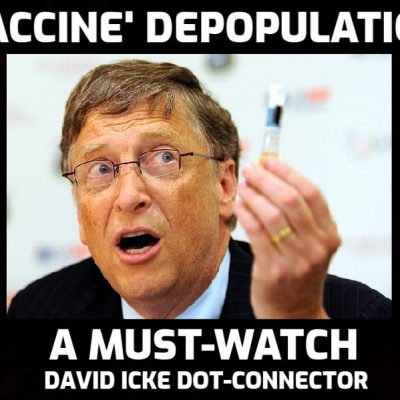