By Clint Siegner William Watts with MarketWatch sees the “biggest Inflation scare in 40 years” on its way. He expects massive amounts of stimulus coupled…READ MORE

After Cookies, Ad Tech Wants to Use Your Email to Track You Everywhere

By Bennett Cyphers Cookies are dying, and the tracking industry is scrambling to replace them. Google has proposed Federated Learning of Cohorts (FLoC), TURTLEDOVE, and…

By B.N. Frank Cities worldwide AND entire countries have taken action to ban, delay, halt, and limit 5G installation AS WELL AS issue moratoriums due…

By B.N. Frank Privacy and security experts have been warning for many years that Internet of Things (IoT) is too risky.  It has a high…

By Maryam Henein Motions and Emotions The third week of testimony began Monday in the Derek Chauvin murder trial in Hennepin County District Court, with…

By Fabian Ommar The developed world, accustomed to safety, convenience, and comfort, is facing a slow-burning SHTF called Thirdworldization by some. Each time humankind faces…

By Matt Agorist Brooklyn, NY — Charges against the now-disgraced NYPD detective Joseph Franco are being welcomed by the families of dozens of New Yorkers…

By Tyler Durden Initially centered in the auto industry, the semiconductor shortage has now spread to a range of other consumer electronics, including computers, smartphones, tablets, headphones, and…

By Matt Agorist Maryland — For decades, Maryland and dozens of other states across the union have upheld a special set of rights for cops…

On Vaccine Passports and the Interpretation of Reality

“Where I see liberal civilization being brutally transformed by a Covidocracy into what David Hart calls a ‘hygiene socialist’ society, other people see civilization being compassionately reset into a safer and more humane arrangement in which, presumably, no one ever again will be killed or even discomforted by pathogens. Where other people see a dream, I see a nightmare.” ~ Donald J. BoudreauxREAD MORE

The Harms of Lockdowns, The Dangers of Censorship, And A Path Forward

Big Tech: “They Leave No Paper Trail For Authorities To Trace”

A Glimpse Under Technocracy: ‘Treating Us Like Robots’, Say Amazon Workers

How Big Banks Will Force Americans Into The Great Reset

‘Mossad behind cyber-attack’ on Natanz facilit… 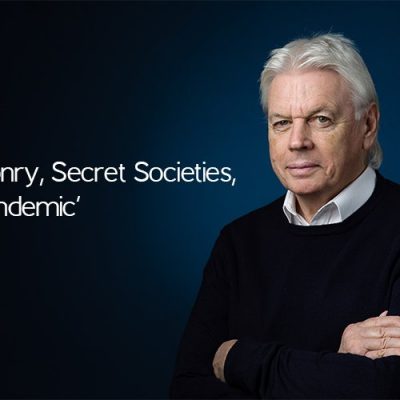 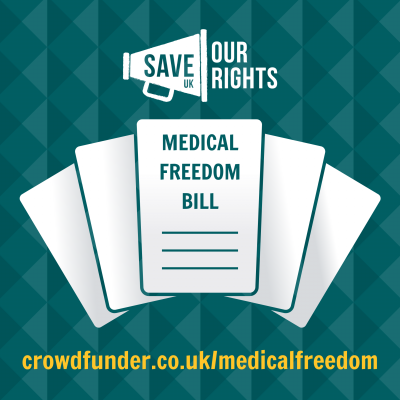 Help us SPREAD THE WORD and save our MEDICAL FREED…

We Are the Resistance and We Will WIN this War – D…