The Coronavirus Vaccine Passport Is Here

By Matt The small Caribbean island of St. Vincent has been continuously rocked by eruptions and explosions from La Soufrière volcano which began last Friday….READ MORE

Food Prices Are Rising Aggressively, And Even The Corporate Media Is Admitting That It Is Only Going To Get Worse

By Michael Snyder Food prices are outrageous now, but they are only going to go higher. Earlier today, I came across an NBC News article…

By B.N. Frank It’s been over a year since American COVID-19 concerns have led to recommendations and mandates that many believe have been and continue…

By Tyler Durden Following the explosive surge in producer prices, analysts expected a similar jump in consumer prices and were not disappointed as headline CPI…

By Maryam Henein George Floyd’s friend Morries Lester Hall is being asked to take the stand Tuesday, April 12th, even though he forewarned the court…

Got Cancer? Know Someone Who Does? Free New Docu-series Features Doctors and Scientists Discussing Prevention and Therapies

By B.N. Frank Research has determined that cancer risk can be increased due to many factors – environmental, genetics, and lifestyle choices.  Ty and Charlene…

By Matt Agorist In 2004, the FDA approved the implantation of RFID microchips in humans, and while they are not widely used, there has been…

Rule by Fiat: When the Government Does Whatever It Wants

By John W. Whitehead “We are fast approaching the stage of the ultimate inversion: the stage where the government is free to do anything it…

By Stefan Gleason Anyone who says inflation isn’t a problem hasn’t tried shopping for a new home recently. Housing costs are skyrocketing. The median sales…

Packing the Supreme Court? The Biden Administration Is “Looking Into Expanding” SCOTUS

By Robert Wheeler If the Biden Administration has its way, changes could soon occur that would allow for packing the Supreme Court with additional justices…

By Clint Siegner William Watts with MarketWatch sees the “biggest Inflation scare in 40 years” on its way. He expects massive amounts of stimulus coupled…

After Cookies, Ad Tech Wants to Use Your Email to Track You Everywhere

By Bennett Cyphers Cookies are dying, and the tracking industry is scrambling to replace them. Google has proposed Federated Learning of Cohorts (FLoC), TURTLEDOVE, and…

Vaccine Passports vs. Freedom Itself

“The devastating pandemic response by governments and their often illogical, unscientific, unsound, and often absurd expert medical advisors (Task Forces) and television medical experts have left lives and societies in ruin. Vaccine passports promise to dwarf what we have witnessed across the last year due to the unintended consequences and collateral damage related to our ill-informed responses to SARS-CoV-2!” ~ AIER Contributing AuthorsREAD MORE

Carlson asks why we are now told that lockdown res… 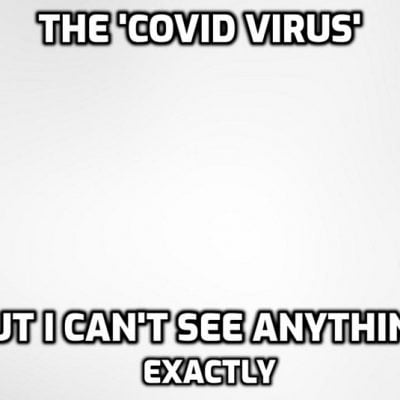 Lockdown easing ‘may need to be reversed if vari…

Lawyer Goes Off On Orange County CA Board Of Educa…

Joe Biden: It’s Good That Whites Will Be A Minorit… 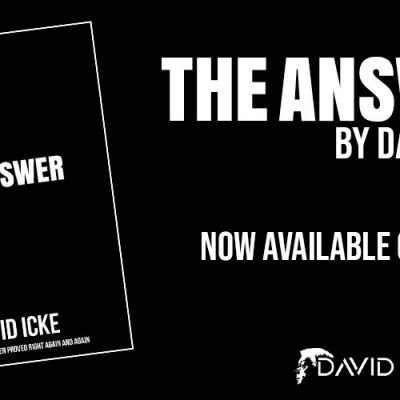 The Answer – Now Available As An E-Book

Get Vaxxed? You Might Be 8 Times More Likely Than Non-Vaxxed To Catch South African Variant

Big Tech: “They Leave No Paper Trail For Authorities To Trace”