Former Pfizer VP: ‘Eugenicists Have Got Hold Of The Levers Of Power’

View From Cyprus: The Road To Totalitarian Technocracy

STUDY: ‘Third Wave’ Of Sickness And Death Will Be Dominated By Those Who Have Been Fully Vaccinated

Court case over masks in schools 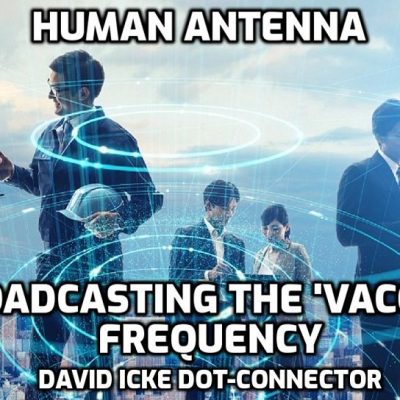 The Manufacturing of a Mass Psychosis – Can Sanity…

Germany says children over 12 will be ‘vaccinated’… 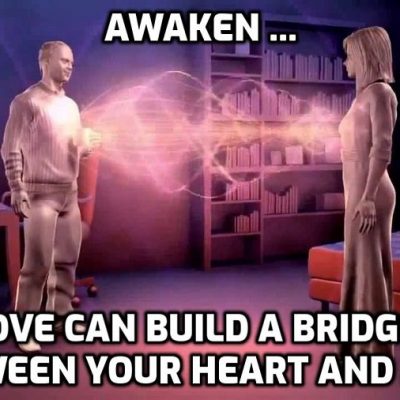 Love can build a bridge between your heart and min…

Gurcharan Singh (Sikhs for Justice) rips into the …

By Derrick Broze Is there a connection between China, Bill Gates, YouTube, and DNA collection? Recent reports reveal that a Chinese company with connections to…READ MORE

As European Parliament Approves Immunity Certificate, Document Proves Plans In The Works Since 2019

By Derrick Broze European travelers can expect to travel beginning in June with the help of the European Union’s freshly approved COVID-19 immunity passports. However,…

By B.N. Frank Cities AND entire countries have taken action to ban, delay, halt, and limit 5G installation AS WELL AS issue moratoriums due to…

By B.N. Frank According to a group of telecom experts that filed a lawsuit against the Federal Communications Commission (FCC), Americans have already paid to…

By Tyler Durden Yesterday we explained why with prices already soaring, global inflation was about to go into overdrive as the leading food price indicator…

Biden’s Climate Goals Are Clear, Concise and to the P…Wait…What?

By Robert Wheeler Currently, there’s a lot of confusion about the Biden Administration’s “Climate Goals.” MSM outlets are not clear in their reporting on what…

FACT CHECK: No, Biden is NOT Ending the War in Afghanistan, He’s Just Rebranding It

By Matt Agorist Americans on both the right and the left celebrated the words of Joe Biden’s April 14th speech in which he said, “…

From Bioweapons to Super Soldiers: How the UK is Joining the Genomic Technology Arms Race

New Documentary Reveals The Merging of Humans and Machines Is Here

By MassPrivateI For college age students, the fear of school shootings, sexual assaults, thefts etc., are all major concerns. The University of Utah has taken…

Why Is Government Abusing the Children?

“A snow or hurricane day here and there provides students with a treat, but a Covid-Zoom year is just plain child abuse (and taxpayer abuse). So push back on government-owned education and government-regulated childcare, if not for yourselves then for the children, the poor, defenseless, masked, emotionally and physically damaged future leaders of our country.” ~ Robert E. WrightREAD MORE

The Anti-Lockdown Movement Is Large and Growing

“The reason why the lockdown advocates are intensifying their perception and exercise of hegemony right now is to forestall the possibility that the entire lockdown praxis will fall into massive disrepute. They will not get their way. Let the blowback begin.” ~ Jeffrey TuckerREAD MORE

“The only unifying thread in Biden’s spiel was that it was written by the same White House speechwriting team. Biden boasted that the economy would grow by 6% this year – but insisted that a massive new jobs program was necessary. Biden claimed that extending schooling would greatly benefit children at the same time that his administration continues to undermine parents’ efforts to get public schools reopened five days a week.” ~ James BovardREAD MORE

The New Enemies of the Open Society

“It is high time that we become aware of the crossroads at which we stand. Doing so requires a sober attitude that does not allow itself to be clouded by the fears stirred up by the new enemies of the open society; namely the respect and trust in what distinguishes each and every one of us as a rational living being: the dignity of the person, which consists in her freedom of thought and action.” ~ Michael EsfeldREAD MORE

“In a court of law, the burden of proof falls on those who wish to take away the liberty of the accused. Likewise, in the realm of policy, the burden of proof should be on those who wish to impose laws and restrictions on an otherwise free population. This practice is not only morally sound but practically sound as well. Public health interventions ought to be justified through rigorous cost-benefit analysis and honest conversations about the limitations of the policies involved.” ~ Amelia Janaskie & Ethan YangREAD MORE