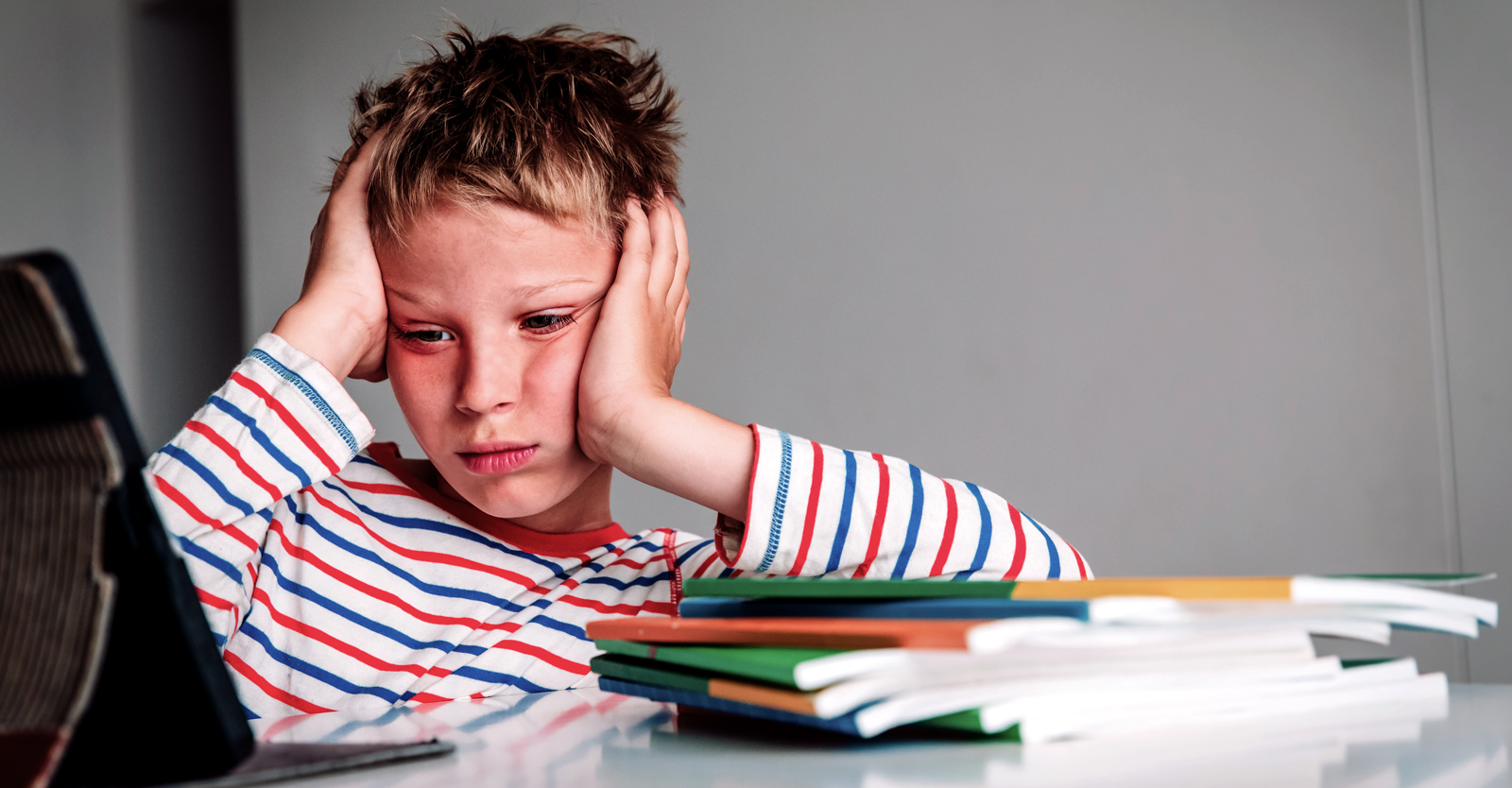 “Despite consistent evidence that schools were not sites of high transmission for COVID-19, many teachers failed to put aside baseless fears about classroom superspreading and rampant infection. As a result, many of the most vulnerable children in our society suffered outrageous hardships, while their affluent peers attended private schools in person. We’ve all been told that school closures and lockdowns were mandated by science, but what if these mandates were immoral? What if they were based on a series of lies? In fact, what if the entire rationale for most restrictions was actually rotten to the core?”
Gutentag’s title “War on Reality” is appropriate because in the broadest sense, this is what the covid psyop is all about. People who question the logic need to realize that the hurt and destruction are DELIBERATE. Then it all makes sense.Gutentag is Jewish; this appears on a Jewish web site. Although the satanist Masonic Jewish central banking cartel is behind the commie virus, many Jews do not understand its true nature and are not part of the scam while many non-Jewish Freemasons are.

Alex Gutentag is a public school teacher and writer in California.

The War on Realityby Alex Gutentag(excerpts by henrymakow.com)
On March 13, 2020, the public school district where I teach announced that all classrooms and buildings would be closed for two weeks.
Then two weeks turned into two months, and two months turned into over a full year without in-person instruction.
My school serves a diverse population of low-income students in the San Francisco Bay Area.
It is impossible to overstate the severity of this disruption caused by school closures for these students, many of whom did not have a computer or internet at home when virtual learning began.
Online, my students got only a fraction of the regular curriculum. Kids who had once loved the social aspects of school were left with only the parts of school they hated, and students with disabilities who depended on school for daily living needs were cut off from a vital service.
“Public health” and “the safety of our children” came to mean students Zooming from homeless encampments, experiencing severe abuse, regressing academically, falling into depression, going hungry, struggling through catastrophic learning loss, and, in the saddest cases, not making it through the year alive. … (Quote above was here.)
OFFICIAL NARRATIVE REEKS OF PSY OP
We’re watching the mainstream pandemic narrative starting to unravel. …
A trove of media darling Dr. Anthony Fauci’s emails was recently released to the public. The emails reveal early assertions that asymptomatic transmission is rare, that post-infection immunity is highly likely, and that masks are “not really effective.”
However, you wouldn’t know that from the public messaging since the start of the pandemic, in which bureaucrats and journalists upheld lasting misconceptions that asymptomatic cases are dangerous, natural immunity is not a factor in protecting the population, and individuals are responsible for viral spread. 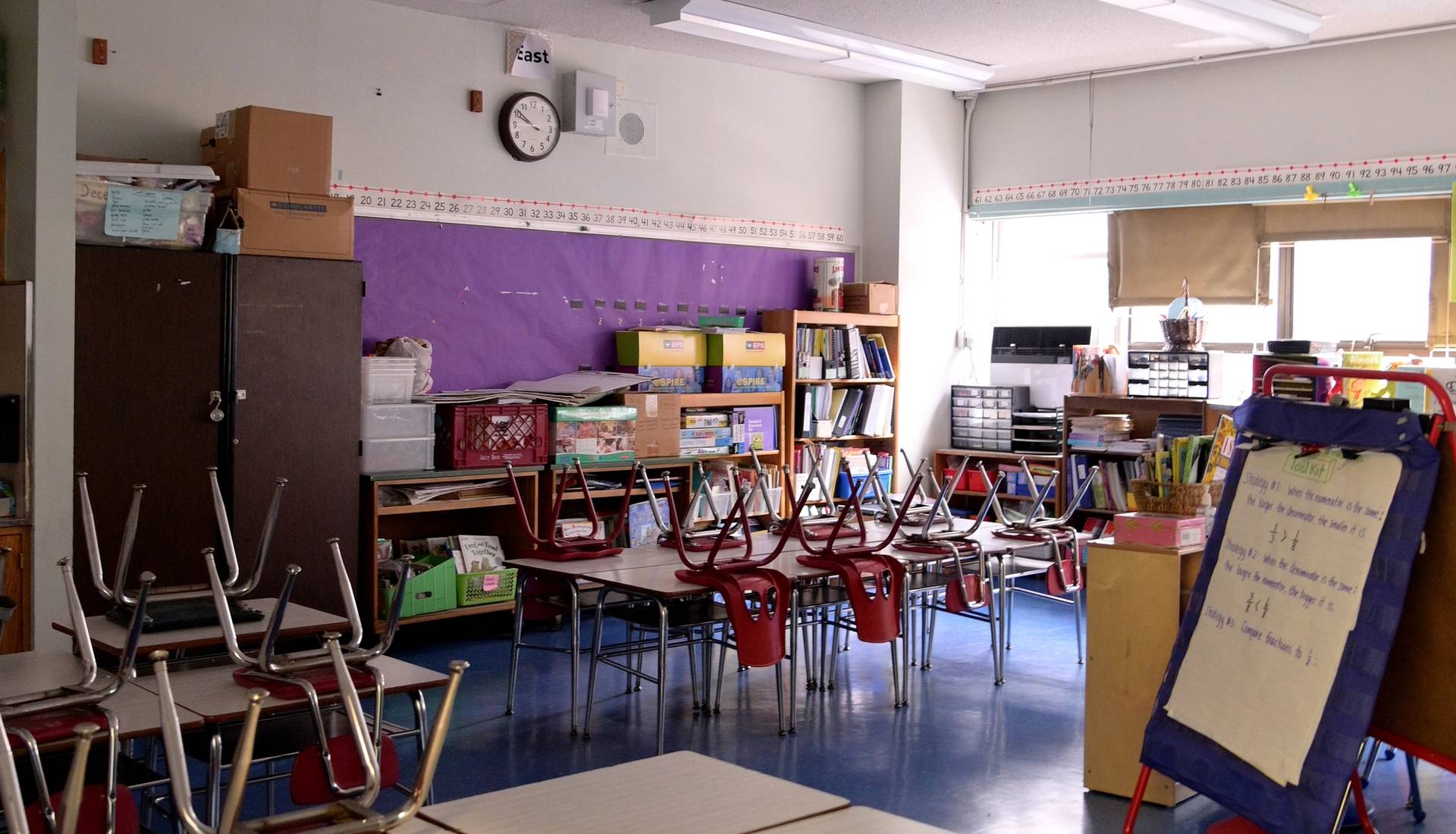 These misconceptions fuelled countless months of lockdowns, business closures, and job losses, pushing millions of people into poverty and despair through the destructive lie that stringent “sick until proven healthy” interventions save lives.
In reality, the rushed doomsday forecasts and commitment to politically correct pseudoscience prompted leaders to abandon decades of pandemic planning.
This not only had disastrous economic consequences, but it also exacerbated the effects of COVID-19 itself. And rather than swiftly correct their errors, public health officials and politicians doubled down, manipulated data, and blamed ordinary people for the failure of nonsensical policies.
The uncomfortable truth is that “The Science” did not protect vulnerable populations. Instead, “expert” advice served only to make the pandemic more deadly and replace the scientific process with destructive anti-science.
SCIENTIFIC INVERSION
Our current state of scientific inversion has sown intense division in the U.S. and threatens to rip apart the social fabric.
For the past 16 months, the public has been told that it is our duty to serve the needs of medical institutions and personnel, not the other way around.
Effective low-cost therapeutics like ivermectin were dismissed in favor of a vaccine program that transferred billions of dollars from taxpayers to pharmaceutical executives and shareholders.
Critics of measures like school closures were accused of far-right white supremacy, even though these measures were most damaging to working-class people and minorities. Deadly policies were portrayed as lifesaving, and public health protocols caused immense clinical damage.
A few people have benefited from this war on reality while many have paid a heavy price. In 2020, workers lost $3.7 trillion, while billionaires gained $3.9 trillion and 493 new individuals became billionaires. During this same period, decades of progress against diseases like malaria and tuberculosis were reversed. Disruptions to health and nutrition services killed 228,000 children in South Asia. Globally, the impact of lockdowns on health programs, food production, and supply chains plunged millions of people into severe hunger and malnutrition.
In the U.S., we are facing a crisis of cardiovascular disease and undiagnosed cancer. Unemployment shock will cause 890,000 additional deaths over the next 15 years.
Overdoses from synthetic opioids increased by 38.4%, and 11% of U.S. adults considered suicide last June. Three million children disappeared from public school systems, and ERs saw a 31% increase in adolescent mental health visits.
Now, the stories that were used to justify these hardships are continuing to unravel. Many of the people responsible will insist that the second-order consequences are the horrible symptoms of a magic virus and that the mistakes made in handling such a crisis were inevitable.
But preventing young children from reaching crucial developmental milestones in the face of mounting evidence is not just a “mistake.” Forcing hospital patients to die alone without saying goodbye to their families is not just a “mistake.” Pushing millions of people into poverty and starvation is not just a “mistake.” These are crimes.
Basic civil, human, and economic rights were violated under demonstrably fraudulent pretences. The sacrifices we thought we were making for the common good were sacrifices made in vain.
Unlawful lockdowns demoralized the population and ruined lives. The tragic reality is that this was all for nothing. The only way to prevent these events from recurring is to exhaustively investigate not just the origin of the virus, but every corrupt and misguided decision made by politicians, NGOs, public health organizations, and scientific institutions made since its fateful emergence.———–First Comment from Mike B
I disagree with the last paragraph of this article. Exhaustive investigations into the source of the supposed virus, the politicians involved and the institutions involved amounts to nothing but a diversion. We already know more than enough. The problem that may require exhaustive investigation and analysis is the mindset of the majority of the general public, which gives a free pass to the NWO planetary takeover.
Demoralization and destabilization are the essence of psy-ops, as explained by Yuri Besmenov. But how far back does the influence go? Our own genetic tendencies are brought forth through many generations of mostly ignorant peasants who have been intimidated and dominated by the land owners and royalty.
That covers the whole world. So there are the tendencies of obedience to authorities, fear of presumed enemies, automatic herd alignment and the choice of not thinking for ones self because it could be dangerous. Of course, this is all emotion based and not about logic. The powers-that-be seem to have a good understanding of mass psychology. We the People seem to be caught in a web of delusion, and lack unity because of conditioned materialism and narcissism…
History books generally seem to focus on dramatic events and ignore the fact that most humans have always essentially been slaves, kept in check by harsh punishments., manipulation, bread and circuses. Feudalism is still here today, and all the same cast of characters. The culling by one means or another, is still a part of the process.