Power Outside The Matrix: The Free Individual Returns from the Dead

On Wednesday, the Department of Homeland Security under Alejandro Mayorkas leaked yet another “internal bulletin” fearmongering about how “white extremists” may be planning to carry out mass shootings in the run up to July 4th.
… (more) 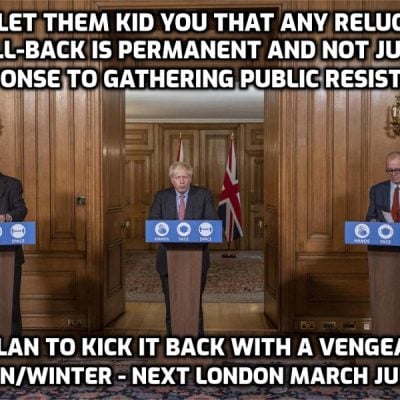 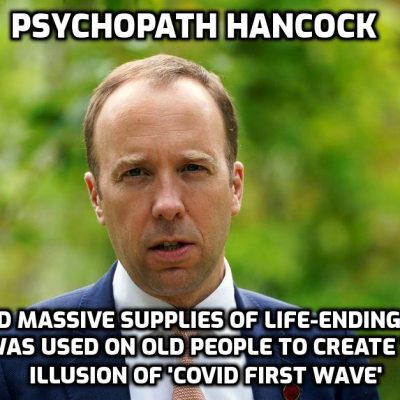 Alien Vaccines with Mutant Spikes – a lot of good …

By Simon Black, Sovereign Man Are you ready for this week’s absurdity? Here’s our Friday roll-up of the most ridiculous stories from around the world…READ MORE

Countering the “China Threat” – At What Price?

Propane Prices Soar Ahead Of 4th Of July Grillfest

By Tyler Durden Whether you’re in the mood for hotdogs, burgers, grilled chicken, or corn on the cob this Fourth of July, the cost of…

By B.N. Frank The Federal Communications Commission (FCC) has catered to the telecom and cable industries for decades (see 1, 2).  Lawsuits have been filed…

By B.N. Frank Artificial Intelligence (A.I.) is NOT fail-safe – hence the creation of an A.I. “Hall of Shame” with a backlog of submissions that…

By Matt Agorist As TFTP reported in 2018, the Libertarian Party called on President Donald Trump to pardon Ross Ulbricht, the entrepreneur and computer programmer…

By Brad Polumbo When the COVID-19 outbreak began and governments started imposing economic lockdowns, most parts of the country experienced huge upticks in unemployment. But…

Should Anything be Prohibited in a Free Society?

“Leonard Read laid out the massive chasm between the few prohibitions—of what we all agree is wrong—necessary to liberty and the panoply of prohibitions already part and parcel of imposed collectivism over a half-century ago. But their exponential expansion under the banner of Covid has multiplied that gap, making the issue even more important.” ~ Gary M. GallesREAD MORE