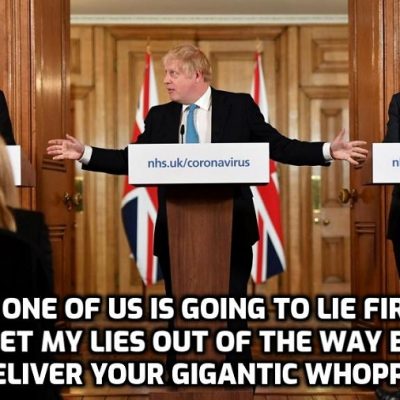 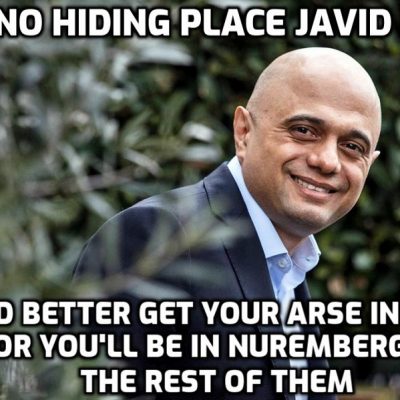 Restrictions Could be Reintroduced Locally After �…

The Phantom Roll-back: Test and trace isolation to…

Illegal to put ‘vaccine’ on a death certificate as…

Communicating This Info to Others — “Solutions Watch” with James Corbett

By The Corbett Report Many people know all about the problems we are facing, but they have difficulty communicating those ideas to others. Are you…READ MORE

By B.N. Frank Hackers can cause catastrophic and sometimes even deadly results no matter who or what is targeted – businesses (see 1, 2, 3),…

The Second Amendment’s Right to Bear Arms: What It Means

By John W. Whitehead “A well regulated militia, being necessary to the security of a free state, the right of the people to keep and…

By Tyler Durden The Department of Defense on Tuesday announced the cancellation of a $10 billion ‘JEDI’ cloud services contract awarded to Microsoft in 2019,…

Boy Scouts Pay Out Nearly a Billion for 60,000 Sex Abuse Victims and Almost No Arrests Were Made

By Jack Burns Just because it is considered a boys club does not mean the Boy Scouts of America (BSA) is unprofitable. In fact, their…

Op-Ed by Neenah Payne Hosea 4:6 “My people are destroyed for lack of knowledge” The June 2021 SITUATION UPDATE: AMERICANS ARE NOW LIVING UNDER FOREIGN…

By Isaac Davis Canadian lawyer and president of the Justice Centre for Constitutional Freedoms, John Carpay, recently released a short video regarding the shocking usurpations…

Why Is NASA Working So Hard To Learn How To Defend The Earth From Giant Asteroids?

By B.N. Frank Some people don’t want to live near solar and/or wind farms for a variety of reasons.  Last month, Activist Post reported about…

Why Did Traffic Deaths Spike As Drivers Left Roads?

“Perturbations, large or small, and whether deriving from natural or manmade interposings may and do lead to upheaval. The social fabric is pervasive but shockingly attenuated, and there are inevitable human and economic costs to deranging it.” ~ Peter C. EarleREAD MORE