By MassPrivateI Four years ago, when I wrote an article about police department ice cream trucks I thought only kids would be fooled by them. I didn’t…READ MORE

By B.N. Frank The Federal Communications Commission (FCC) amended the “OTARD Rule” so that private property owners can install 5G and WiFi antennas to broadcast…

By B.N. Frank In 2019 The World Health Organization warned that exposure to high levels of Electromagnetic Fields (aka “Electrosmog”) could cause health issues in…

These 9 States Are Cutting Income Taxes to Boost Their Recovery

By Brad Polumbo Finally, some good news. In nine states and counting, residents will owe less on their next state income tax bill as local…

This Week On Right Now… 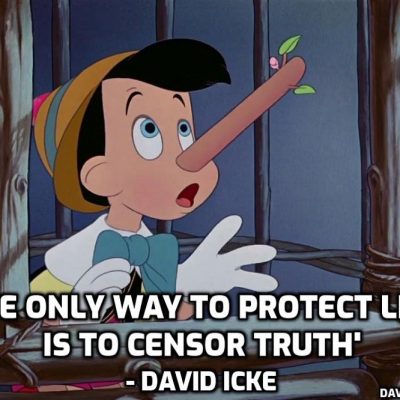 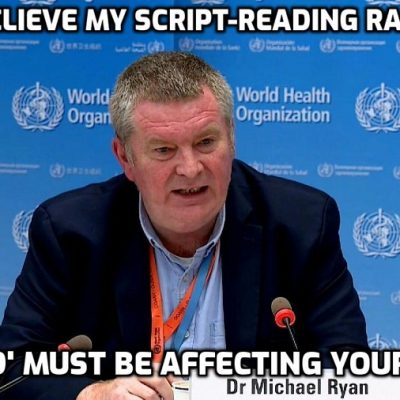 Cult-owned WHO: Nations should not ‘lose gains�… 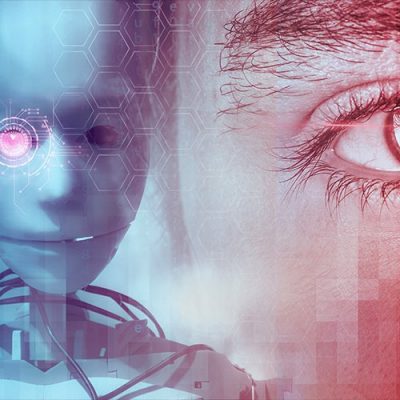 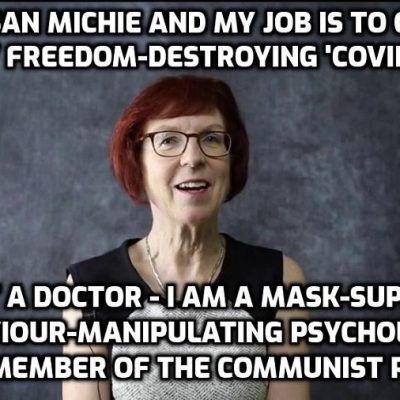 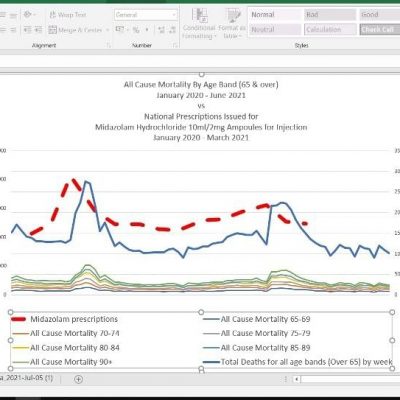 We Need To Talk About Midazolam – Clare Wills Ha…

“NO” Was Never An Option For COVID Injections,…

5 Specific Reasons Why You Should Stockpile Food Right Now

By Michael Snyder For decades, Americans have not needed to be concerned about food prices. Yes, prices would always go up by a little bit…READ MORE

Will This Revelation Free Julian Assange?

By Neenah Payne Julian Assange, founder of WikiLeaks, is an Australian publisher for top stories including those leaked to him by Chelsea Manning about the…

The Issue of Asbestos Exposure in the U.S.

By Gregory Cade By virtue of the numerous convenient properties it has, such as extreme heat resistance, durability, and inability to conduct electricity, asbestos has…

Gold, Silver And Basel Three: A Glimpse Of The Future

By Dave Kanzler Basel Three is not what most analysts believe it to be. Over time it may remove the fraudulent paper derivative and unallocated…

By Tyler Durden Overnight, the UK’s Office for Budget Responsibility, an independent financial watchdog housed within the UK Treasury, released its annual report on fiscal…

Can Mass Subjugation Save American Democracy?

“We should not turn young people into cannon fodder for good deeds that exist only in White House press releases. Peaceful co-existence between all citizens is the recipe for an American revival, not a vast increase in subjugation to indoctrinate the latest Woke Catechism of the Week.” ~ James BovardREAD MORE

“Today, America’s putative leaders care nothing about liberty and want to preserve America only to the extent necessary to extract rents from it. That has to change, and soon, or July 2026 will be no time to celebrate much of anything.” ~ Robert E. WrightREAD MORE