Exit From The Matrix: Unlimited Power of Imagination

The Fatal Conceit Of Technocracy That Afflicts Most Policymaking

Back to normal?? ‘Covid’ passports ‘WILL be compul… 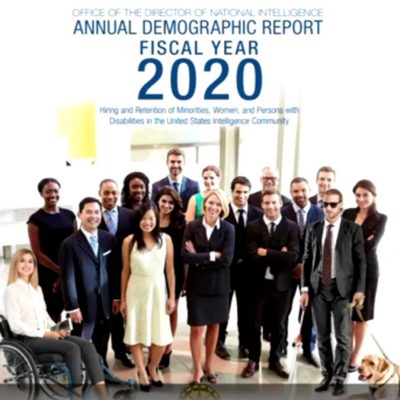 Piers Karen Morgan is the hypocrite of hypocrites … 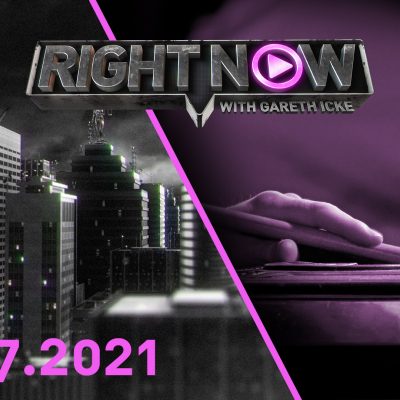 This Week On Right Now Gareth talks to David Icke,… 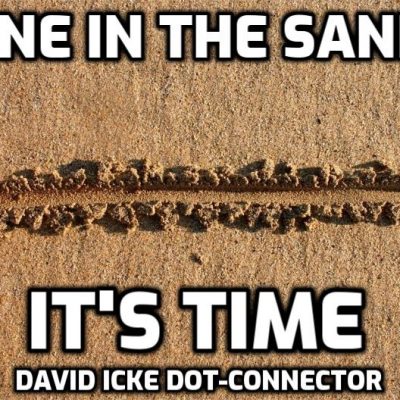 Ending Anonymity: Why the WEF’s Partnership Against Cybercrime Threatens the Future of Privacy

By Whitney Webb With many focusing on the Cyber Polygon exercise, less attention has been paid to the World Economic Forum’s real ambitions in cybersecurity…READ MORE

What If The Next Major Cyberattack Targeted The Internet?

By Derrick Broze In June the U.S. Government Accountability Office released a report detailing the widespread use of facial recognition technology, including law enforcement using…

Designing Humans for Fun and Profit

By The Corbett Report Welcome, Esteemed Globalist Supergopher. Here is your access link to the secret online briefing session of the Committee of United Nazis,…

How China Is Conquering The World Now

By Neenah Payne China is all set to conquer the world points out: “China’s rise has been so rapid yet gentle in tone that it’s…

The “Wellcome Leap” into Transhumanism with Whitney Webb and James Corbett

By The Corbett Report Whitney Webb of UnlimitedHangout.com joins us once again, this time to discuss her latest article, “A “Leap” toward Humanity’s Destruction.” Even…

By Matt Agorist Charlotte, NC — There is no doubt that the United States is experiencing a homeless epidemic. From coast to coast, the homelessness…

Millions Of Low Paying “Jobs” Are Available, But Most Americans Can’t Afford To Take Them

By Michael Snyder There are more job openings in the United States than ever before, but the vast majority of the available “jobs” pay so…

What Would a World Without Personal Property Look Like?

By Aden Tate Within the World Economic Forum’s Great Reset, the mantra has come out that by the year 2030, “you’ll own nothing. And you’ll…

Why Copper Will Help Define Silver Supply through at Least 2030

By David Smith 70% of silver supply comes as a “by-product” of base metals, e.g. lead, zinc, copper, and (some) gold. With the race to…

By MassPrivateI Four years ago, when I wrote an article about police department ice cream trucks I thought only kids would be fooled by them. I didn’t…

Wireless-Charging Tech Installed in Pavement to Allow Electric Vehicles (EVs) to Charge While Driving. But Will It Be Safe?

By B.N. Frank There’s a saying, “The road to Hell is paved with good intentions.”  In this case, the road to potentially feeling like Hell…