Staying Sane in an Insane World 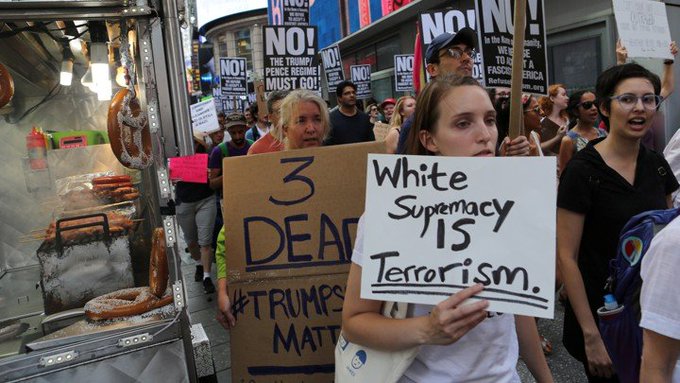 The mind is a prison where the soul is tortured by thoughts. (Our feelings correspond to our thoughts. If we don’t manage our thoughts, they will.)If this planet weren’t run by Satanists, we would be praising and thanking God, and discerning His Plan, instead of chasing money and sex. God is Consciousness and we are mostly unconscious. Lately, the Satanists have launched a sexist and racist attack on white men implying that all whites males are crazed mass killers. Since when do the actions of a handful of misfits, groomed by the Deep State, condemn hundreds of millions of people? Are all Jews to blame for the actions of the Rothschilds? The political and cultural climate is toxic because we are under constant occult attack. It’s easy to have negative thoughts. Negative thoughts lead to depression. This actually may be their plan. Depress us.We can’t let them get to us.  Our minds must be a blank canvas. Our palette must contain the Colors of God Consciousness: Love, Beauty, Truth, Goodness, and Bliss.  We create our own reality. If we want a better world we must first create one for ourselves.Stay focused on the present moment. Concentrate on each task in the present.

Disclaimer –  Is it not hypocritical to write this and yet provide a largely depressing Gab feed about the latest developments in the world? While regaining our own soul we need to also fight the good fight, which in this case is to provide an intellectual and spiritual focal point.

When I say thinking is an addiction, I’m NOT referring to thoughts based on independent observation and analysis, or intuition or inspiration.

I’m referring to the compulsive stream of worry, judgment, chatter, and trivia that usually fills our minds. Most stress is mentally-induced.
I used to depend on the mass media for my image of reality. As a result, I was dysfunctional.
Like sickness, war and poverty, dysfunction is systemic (inherent in society.) They are profitable. 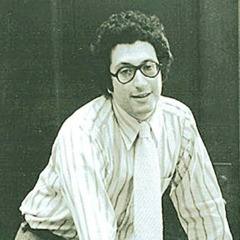 Illuminati member Harold Rosenthal spelled it out:  “We have converted the people to our philosophy of getting and acquiring so that they will never be satisfied. A dissatisfied people are pawns in our game of world conquest. They are always seeking and never able to find satisfaction. The very moment they seek happiness outside themselves, they become our willing servants.”  Harold Rosenthal The Hidden Tyranny

TRAPPED IN THE PRISM OF THE MIND

As Rosenthal says, our minds have been programmed to “be dissatisfied” and want more. The programming is in music, movies, TV and education.  There must always be striving, conflict.

Tell a man he is a chicken, and he struts around and clucks and even tries to lay an egg. Thus, men go to war and die “to defend freedom.” Look at the Vietnam War for example. “If Vietnam goes Communist,” they told us,”all South East Asia will fall.” Didn’t happen. Look at Vietnam today. Was that war necessary? Were Iraq, Afghanistan, Libya or Syria? Necessary only for profit and to impose the NWO. 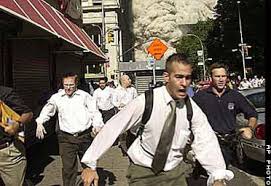 (Remember “terrorists” did this)

The Illuminati fabricate reality. Consider the JFK-RFK-MLK assassinations, 9-11, Boston Marathon and Sandy Hook. They determine reality simply by lying. They created ISIS and are responsible for war crimes as bad as any in history.

They program our minds to adopt self-destructive behavior.
BAD INFLUENCE

Teachers can no longer refer to children as “boys” and “girls.” Children are encouraged to change their gender and experiment with homosexuality. Women are taught that being a wife and mother is “oppressive” and promiscuity is “empowering.”  Men are taught to seek sex and not love. Society is governed by depravity & nonsense.

The mind unmoored from the Moral Order, (i.e. the soul) is malleable indeed!  By soul, I am including intuition and instinct.

We experience our programming rather than reality.  For example, Hollywood presents romance and sex as panaceas and we actually experience them as such…until the illusion dispels like a morning fog. The Cabalists love hypnotizing us with their “magic.”

By themselves, our minds have no anchor in truth. The mental world is a house-of-mirrors. 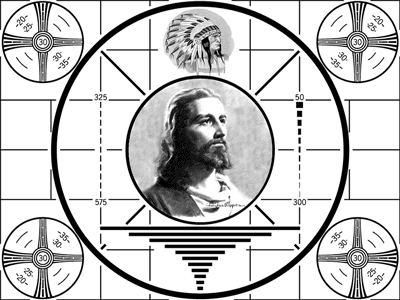 GROUNDING YOURSELF IN THE REAL YOU
The mind and the consciousness (soul) are two competing sources of identity. We have been programmed to identify entirely with the thought world and deny the existence of the soul.

We need to experience ourselves as consciousness.  Consciousness witnesses thought. Empty the mind of thought and what’s left is the real you.

Religion teaches that man’s true character is spiritual. Our soul is our hotline to God. We need to shift from inhabiting thought to inhabiting spirit. Turn off thought like a light switch. As we shift our center from mind to spirit, many “desires” fade away. They were mental in character.

“When the inordinate desire after knowledge of things was allayed in me,  and I aspired after nothing but purity and simplicity of mind, there shone in me daily a greater assurance than ever I could have expected, even of those things which before I had the greatest desire to know.”

Like penguins stranded on an ice floe, mankind is an ape colony on a speck in the universe.  No one really understands what we’re doing here. Predator apes are trying to monopolize power and wealth.
We are here to realize the Creator’s purpose. God wants to know Himself through us, (his creation knowing Him.) But collective salvation is NOT possible without personal salvation.
Most of us can achieve personal salvation.
——————————————————-NOTE  Christians complain that this is Raga Yoga and New Age. This shows how little they understand Jesus’ message.Matthew 6:26-34 New King James Version (NKJV) 26 Look at the birds of the air, for they neither sow nor reap nor gather into barns; yet your heavenly Father feeds them. Are you not of more value than they? 27 Which of you by worrying can add one [a]cubit to his [b]stature?
28 “So why do you worry about clothing? Consider the lilies of the field, how they grow: they neither toil nor spin; 29 and yet I say to you that even Solomon in all his glory was not [c]arrayed like one of these. 30 Now if God so clothes the grass of the field, which today is, and tomorrow is thrown into the oven, will He not much more clothe you, O you of little faith?
31 “Therefore do not worry, saying, ‘What shall we eat?’ or ‘What shall we drink?’ or ‘What shall we wear?’ 32 For after all these things the Gentiles seek. For your heavenly Father knows that you need all these things. 33 But seek first the kingdom of God and His righteousness, and all these things shall be added to you. 34 Therefore do not worry about tomorrow, for tomorrow will worry about its own things. Sufficient for the day is its own trouble.
Thoreau echoed this wisdom:
” I know of no more encouraging fact than the unquestionable ability of man to elevate his life by a conscious endeavour. It is something to be able to paint a particular picture, or to carve a statue, and so to make a few objects beautiful; but it is far more glorious to carve and paint the very atmosphere and medium through which we look, which morally we can do. To affect the quality of the day, that is the highest of arts.”Eckhart Tolle:“Can’t stop thinking; can’t stop drinking; can’t stop smoking; can’t stop eating; thinking is a greater addiction than any of these.”
I recommend the YouTubes by Eckhart Tolle below.  “Find your identity in the present moment,” Tolle says. He is referring to pure consciousness. With so many people spinning webs of crazy thought, we need an anchor in spiritual reality.

2 thoughts on “Staying Sane in an Insane World”