—for Mike Mahoney and Bonnie Lange—and FOR LAURA—

Natural Gas Sellers Made $11B in 9 Days During Texas Snowstorm

By B.N. Frank Not only have Texas utilities proposed that ratepayers pay to “weatherize their facilities to withstand future freezes.”  It was recently revealed exactly…READ MORE

This Is The Worst Inflation Since The 1970s, And The Stage Is Being Set For The Total Collapse Of The U.S. Economy

By Michael Snyder How does it feel to live in a country with double-digit inflation?  On Tuesday, the Bureau of Labor Statistics told us that… 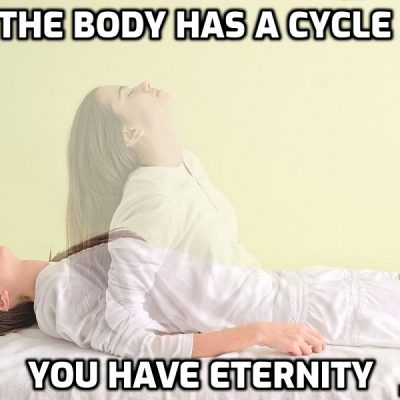 There is no death … we cannot die … the body r… 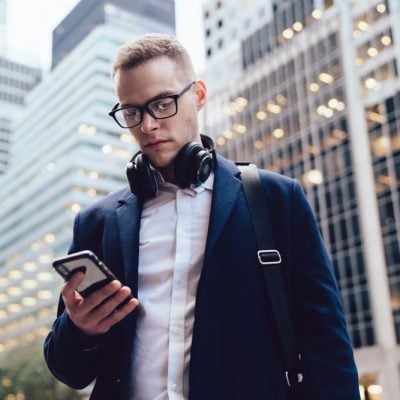 ‘Covid’ not over, PM warns, as he sets out reopeni… 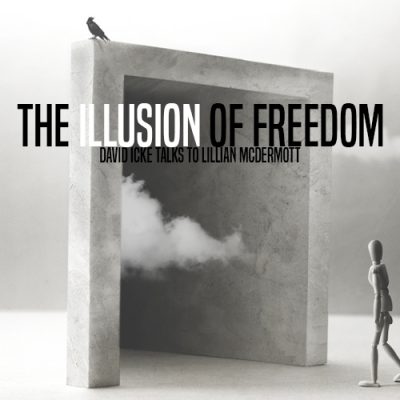 The Illusion Of Freedom – David Icke Talks To Lill… 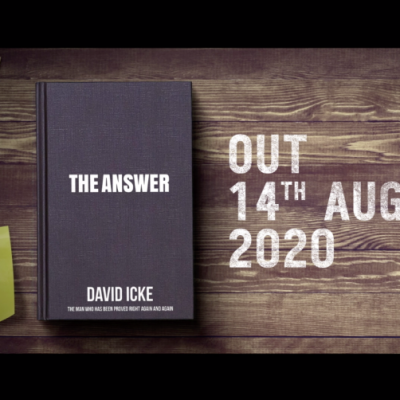 The Evil Twins Of Transhumanism And Technocracy

What Will You Do When The Feds Come Knocking?

The Fatal Conceit Of Technocracy That Afflicts Most Policymaking

The Right to Be Let Alone: What to Do When COVID Strike Force Teams Come Knocking

By John W. Whitehead “Experience teaches us to be most on our guard to protect liberty when the government’s purposes are beneficent.”—Supreme Court Justice Louis…READ MORE

By Matt Agorist As TFTP reported last week, President Joe Biden took to the podium to declare that Americans need to get the “free” vaccine….

By B.N. Frank Opposition to 5G deployment is worldwide.  Since 2017, doctors and scientists have been asking for moratoriums on Earth and in space (see…

By Neenah Payne Latest Updates on Julian Assange’s Case shows why the case of the United States against Australian publisher Julian Assange, founder of WikiLeaks,…

By Brad Polumbo Defenders of big-government pandemic interventions have insisted that any price inflation these schemes have caused is just temporary. But even more data…

By The Corbett Report I’m often asked if there are good resources out there for introducing children to the ideas of liberty, economics, self-ownership and…

By Adam Schwartz Clearview AI extracts faceprints from billions of people, without their consent, and uses these faceprints to help police identify suspects. This does…