Exit From The Matrix: The Stage-play of Self and The Global Mystery

Possession is the Essence of Marriage (August 8, 2021)

By Tyler Durden France saw its largest protests yet against the country’s health pass, as thousands swept across major Italian towns, demanding an end to…READ MORE

By Matt Agorist A bill proposed in Florida, which is receiving widespread support from police, House Bill 11, filed by Rep. Alex Rizo, (R-Hialeah), could be…

The Big Lie of the U.S. War on Global Terrorism

Op-Ed by David Boyajian Successive American administrations and the State Department have often shut their eyes to international terrorism and even covered it up. As…

Lockdown History Will Accentuate Political Disdain for the Poor

Is It Democracy if Ballots Aren’t Secret?

“If Covid or some other ‘public health crisis’ can be used to justify anything and everything and if the same entity asserting emergency powers can also rubber stamp their powers and ignore SCOTUS, what can’t that entity do if so inclined?” ~ Robert E. WrightREAD MORE

“It remains to be seen if a further legacy of our several decades of accelerating fiscal profligacy and expansionary monetary policy will turn out to be a permanent reversal of our progress in labor participation and equality.” ~ Robert F. MulliganREAD MORE

“The significance of this case cannot be overstated with vaccine mandates and passports being considered and implemented across the country. One does not need a background in law to understand that the pandemic has sent the country into another constitutional inflection point.” ~ Ethan YangREAD MORE

Now Virginia Roberts is set to sue Prince Andrew i… 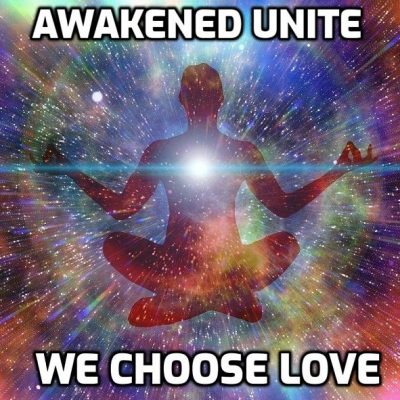 Hopi prophecy – the great restoration is upon us

Health Care is Worse Today than it was 50 Years Ag…

Sen. Rand Paul: ‘Resist. They Can’t Arrest Us All’

Mandatory Madness: NYC Orders All Restaurants And Gyms To Demand Proof Of Vaccination From All Customers