“The Twitter takeover is a NWO promotion to try to get conservatives to return to Twitter, where they can be tracked by the AI.   AI models have failed on conservatives due to lack of reliable data.  News is of course highly controlled by the Cult.  Why would they allow any free speech at all on Twitter, unless they are doing a Mao style CCP honey trap operation to target people saying things against the Cult/NWO?”

by CK(henrymakow.com)Elon Musk’s rise to fame and great fortune has been stratospheric. 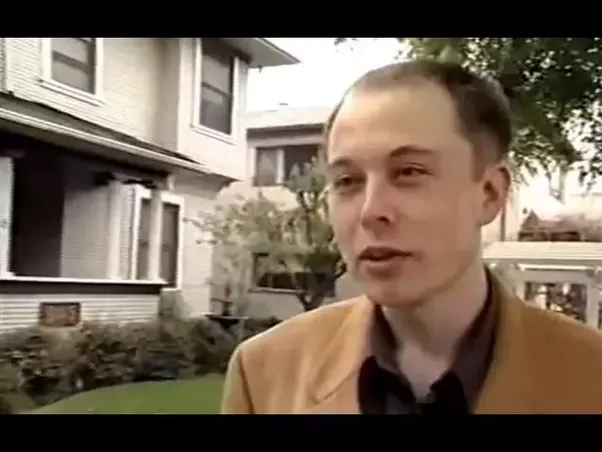 (Musk as young Jew, age 28 in 1999. Elon is a Hebrew name.)
Who gains access to billions in wealth and advanced military standard technology without help from the Cult that runs everything?

Wouldn’t that make him a Cult member as well?

Elon’s a charmer, I sat next to him at a charity dinner for a couple hours and enjoyed his company.  Everyone enjoys the humor displayed on his Twitter posts and interview.  He’s like that in real life.  You want to like him.

Cult members don’t follow Truth, Compassion and Tolerance unless it’s to their advantage.  They  follow a path away from Truth, Compassion and Tolerance.  There isn’t a single question you can ask them to discern if they are in the Cult, as they took a Blood Oath that requires secrecy.  “Never talk about Fight Club” is more than a saying – the penalty for talking is Death. 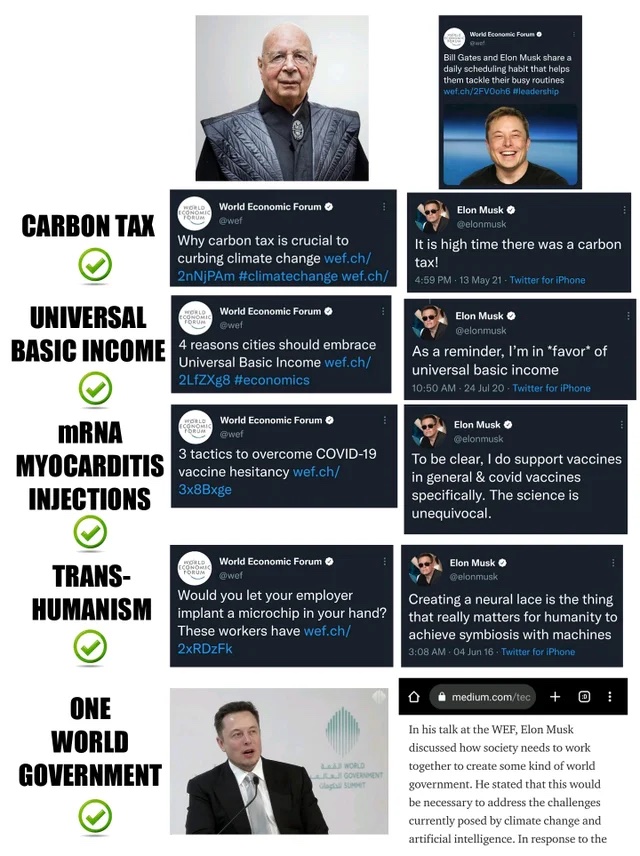 To identify a Cult member, you must look at other characteristics like family heritage (most are born into it, few are invited in), signalling hand signs to communicate publicly with other Cult members, who they associate wit, and their words and deeds.

In 2015, Mile Mathis detailed many aspects of how Musk was “created” as a business figure, being given control over Paypal, Telsa, Space-X and the satellite tech.  Mathis believes Musk is a creation of the Military-Industrial complex, under the direct control of the Cult, as that is the only group with access to the funding and technology required to pull this off.   Mathis surmises in his expose that Musk is a Jewish homosexual, but direct evidence is tenuous.
Musk’s connections to NASA come via Mike Griffin, the former head of NASA with ties to In-Q-Tel, the CIA’s venture investing fund.  Mathis believes that people like Musk and his companies are literally created out of thin air to play a role in manipulating public opinion, governments and economies and to especially extract wealth and technology from governments and their treasuries — ultimately ending in the pockets of the sponsors of these projects.
Elon’s family and bloodline seem related to the Cult:

-His grandfather was a Technocracy leader in Canada.  Technocracy was a movement that rejected the “messiness of the market and old-fashioned politics, replacing it with a “modern scientific point of view.”(The World Economic Forum model).
-Father owned part of an emerald mine in Africa; he bragged of making so much money they couldn’t fit all the cash in a safe.-His ex-girlfriend “Grimes” (above) was a practising witch.
-A woman claiming to have been Elon’s babysitter made some wild claims on YouTube; Elon’s name is derived from Hebrew El Elyon (God), Elon is not the anti-christ, but he will get people to accept The Mark.

She also claimed that Elon was able to levitate at a young age and open a portal to the underworld, where he tried to offer her to his “friends”.  There’s no physical “proof” offered, but you do have her YouTube channel with testimony some may find enlightening, others merely entertaining.

His mother, Maye Musk, has used signals on magazine covers and in a music video with Beyonce in this video at 7:52 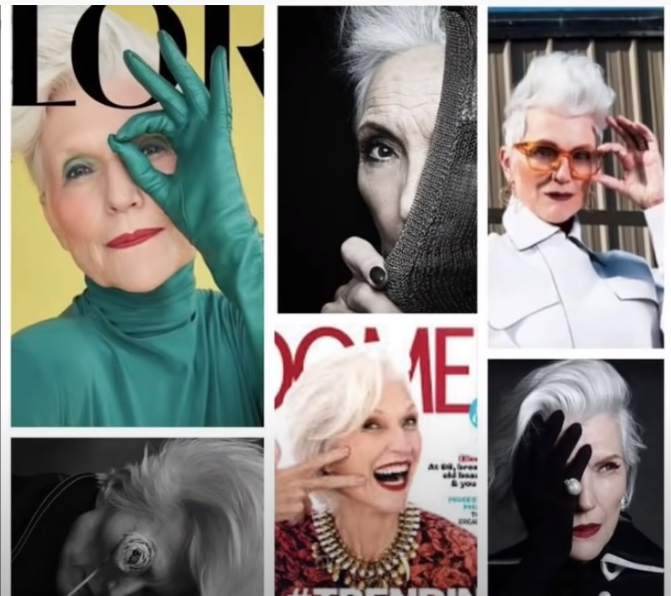 Images of his mother, Maye Musk, making hand over one eye signals have been scrubbed from the internet, but here is a capture (at 7:52) from a video by Hugo Talks that delves into some of the companies and personal history of Elon Musk, it’s worth a watch:  https://youtu.be/16eiyl1URNQ

Elon Musk is connected with WEF, speaking there about how society needs to work together to create a world government. A Bloomberg story confirmed he is a WEF Young Global Leader.  He’s in favor of the carbon tax, Universal Basic Income, Vaxxes and chipping people to integrate humans and computer, so he’s aligned with WEF.

-Starlink, his satellite internet service that’s part of Space-X, uses military grade technology to communicate with the satellites using advanced phased array antennas and a narrow 4 inch “beam” that is nearly impossible to detect unless you are in its path.  It also resists traditional jamming, which is why the 5,000 base stations he sent to Ukraine made such a difference.  The military industrial complex * is * the NWO and this was no doubt part of the deal he made to get this valuable, not commercially available MILSPEC technology.

-The Twitter takeover is a NWO promotion to try to get conservatives to return to Twitter, where they can be tracked by the AI.   AI models have failed on conservatives due to lack of reliable data.  News is of course highly controlled by the Cult.  Why would they allow any free speech at all on Twitter, unless they are doing a Mao style CCP honey trap operation to target people saying things against the Cult/NWO?

-Elon was pictured at a charity event with notorious convicted pedo procurer Ghislaine Maxwell, but she has been pictured with many public figures.  That doesn’t speak highly of the public figures.

Elon Musk’s business dealings have made him the richest man in the world, with a lot of help from someone.   He is now the leading NWO front man. Greg Reese exposes Musk as a fraud and imposter in this succinct video.
https://www.bitchute.com/video/Twteg9lpI2FX

Everyone is playing a role, some are playing positive roles, other negative ones.  While many things are fated, everything is subject to a person’s free will – in spite of the Cult’s promotion of the Illusion of Choice.

If choice was not possible, karma would not exist.  Choice is real.  Even bad people get to make a choice and many of them still have a chance for a bright future, but they must make a turn towards good.