Globalist US Government is Murdering Americans

Seven killed, 47 injured when deep state shooter opens fire on Independence Day parade in Highland Park north of Chicago
When the Masonic Jewish-subverted US Government (re. Deep State) isn’t poisoning Americans with toxic vaccines for fake pandemics, or plundering the treasury to enrich their relatives in Ukraine, they just go out and shoot Americans.There were 159 mass shooting victims in the four years of Trump. There have been 700 in the 19 mos since Biden took office, proof they are engineered by the government.

State of the Nation writes:

“This state-sponsored mass shooting was executed specifically to provide a justification to forever outlaw automatic and semi-automatic rifles in America.  That’s why they selected an obviously mentally ill, emotionally disturbed, drug-addled, 21-year-old white man with an established history of preoccupation with violence and mayhem.  In fact, everything points to the great likelihood that Robert E. Crimo III was a product of the CIA’s MK-ULTRA Monarch Mind Control program
The NWO criminal cabal is hellbent on terrorizing the American people using the same OPERATION GLADIO-style mass casualty events (MCE) that were used across Europe to coerce national governments and manufacture the popular consent necessary for the formation of the European Union. Even a cursory consideration of all the MCEs conducted by the U.S. Intelligence Community, U.S. Armed Forces, local law enforcement agencies and NATO’s Operation Gladio throughout the USA over the past 60 years indicates that the US citizenry has been under withering attack. Each and every one of those massacres, both real and fake, has been carried out in collusion with the CIA’s Mockingbird Media and each respective administration which controlled the U.S. Federal Government. In other words, both the Democrat Party and Republican Party (aka the Uniparty) are deeply involved in this never-ending campaign to the destroy American Republic.”

“Trust all is well. I find the information on your website, au courant. My opinion, Unfortunately , connecting the dots, State murder has been legalized since 9/11. President George Bush’s words, “if you are not with us, Your against us.’ 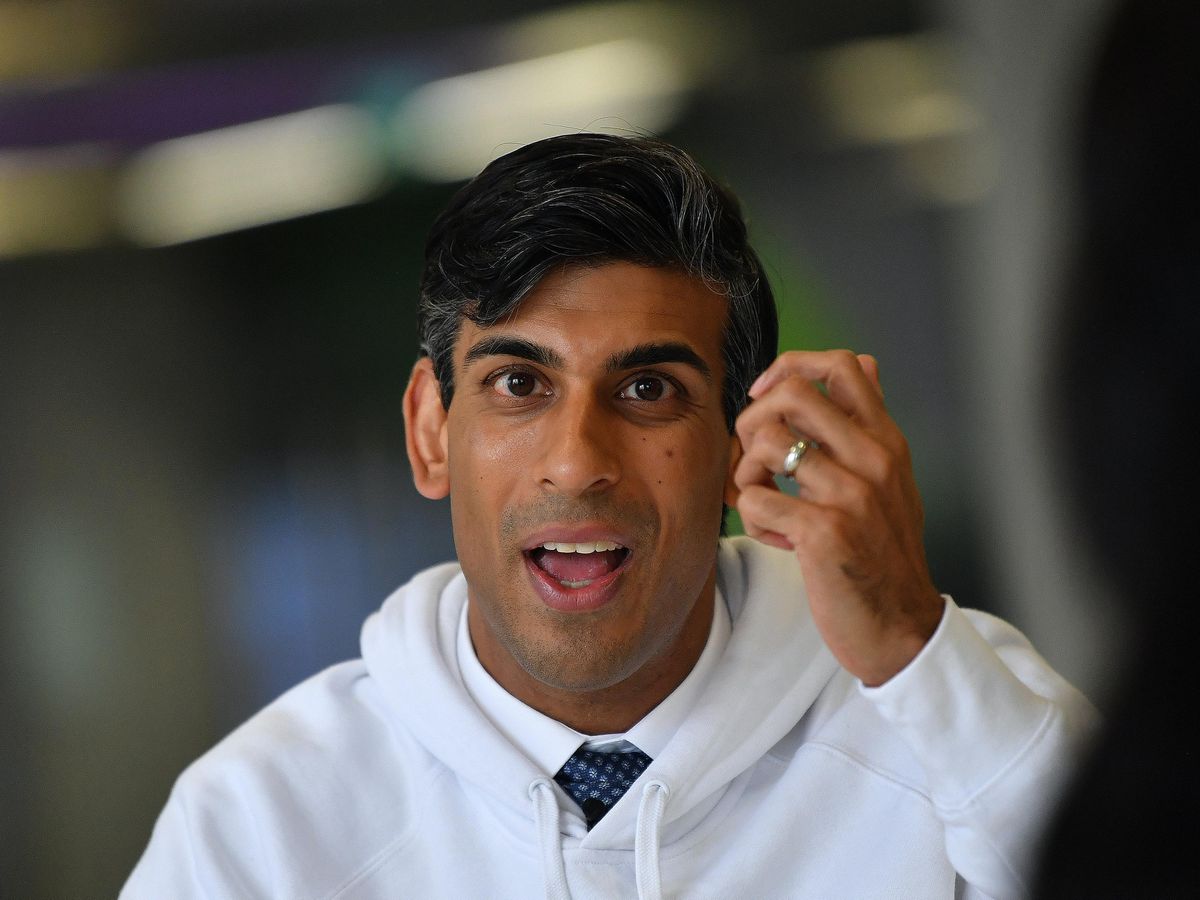 From Reddit Conspiracy
A British Indian by the name of Rishi Sunak will be England’s next Prime Minister. At my USG job right Before Christmas our bosses had us register a domain “www.readyforrishi.com.” You can look this up yourselves on the dates.Yesterday Boris Johnson resigned and we were tasked to wire money to a Panamanian Law Firm to pay 2 organizations SLG Group and Black Cube to remove all anti south Asian and anti Indian on mainstream social media platforms and to promote pro-immigrant and Pro-British Indian vibe on the interwebs. They will also make sure Wales, Northern Ireland and Scotland remain unified under one global mentality sentiment.
I’m a pretty mid-level dude at my work but when we went to Davos in May, this guy was getting wooed by every banker and world leader. Homie will not be elected. He is chosen and approved by the powers that rule this realm

He is also a board member of the World Economic Forum under Klaus Schwab.” 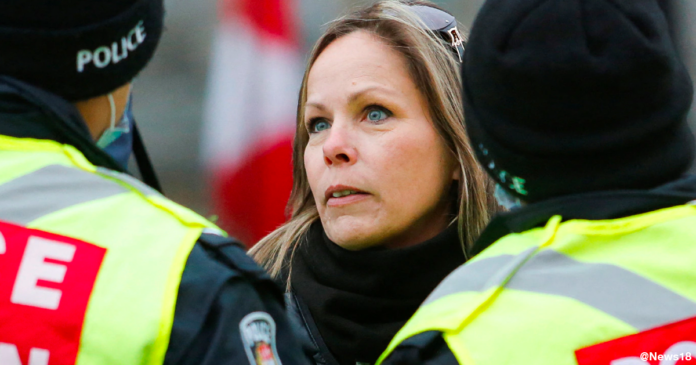 Freedom convoy leader Tamara Lich’s bail has been revoked for violating the conditions of her release when she attended an awards gala in Toronto and had contact with another convoy organizer.
Justice of the peace Paul Harris announced his decision in an Ontario Court of Justice courtroom in Ottawa on Friday afternoon, with Lich present in person. Her detention is necessary “to maintain confidence in the administration of justice,” Harris said. (Canadians no longer have confidence in the justice system because of rulings like this.)

“Ms. Lich is not prepared to follow court orders and is prepared to do whatever she feels like doing,” he added.

Here it comes friends.  It looks like prediction and information from our whistleblowers as to a mid-July launch date of this “next time” (Gates) attack is coming.  At the same time the Monkey Pox rhetoric is ramping up as is the threat of looming war.  Folks, we all understand the scare game.  If they can scare us, they will control us.  We have the power to prepare and confront those who are behind the genocide in progress.

Like we stopped the WHO from publicly usurping power from our nations in their 75th annual conference, we have the ability to publicly shame the Powers and hold them responsible in advance of this attack.  Humanity has the power to revoke our consent to be governed and the good Dr. Chambers has provided us a plan to do that (attached).

Climate engineering?They are now destroying food in Australia! Fruit and vegetable crops wiped out by unseasonal rainy, cold weather in Queensland and floods in New South Wales (videos and pictures)

There has been widespread rain across parts of the state in what the Bureau of Meteorology describes as abnormal conditions for this time of year. 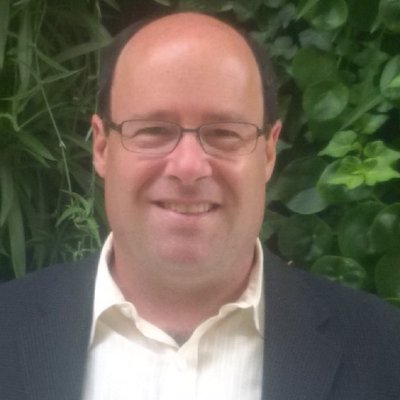 A document obtained by True North News claims that “decolonization of student assessments, equity anti-oppression and anti-racism are at the core of student learning and achievement.”

According to the mandate, the nature of the transformation is rooted in something described as “tenets of culturally responsive pedagogy and decolonization.” Its purpose is to “identify alternative methods to evaluate students beyond traditional exams.” 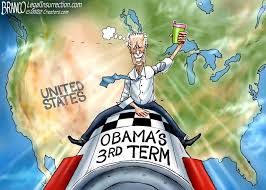 Millions Of Barrels From US Emergency Oil Reserve Sent Abroad, Including To China

https://www.dailymail.co.uk/news/article-10997159/Biden-sold-Strategic-Petroleum-Reserve-Chinese-state-owned-firm-linked-Hunter-Biden.html
—
Wayne Allyn Root —Biden must be impeached, then indicted for treason

It’s all out in the open now. We have a traitor and figurative suicide bomber in the White House.

No one is even bothering to hide it. President Joe Biden is clearly a suicide bomber, owned by the Chinese Communist Party and the Mexican drug cartel, and put in place to destroy America, American exceptionalism, capitalism and most importantly, the great American middle class.

—
Biden destroying America one soldier at a time

The Army confirmed on July 1 that tens of thousands of military Guard and Reserve soldiers can no longer participate in training or receive benefits, as Army faces recruiting crisis.

——Devastating 27-Second Biden Video Should Have Everyone Thinking About Impeachment

This is because COVID is a hoax is the common flu rebranded
Haiti Did Not Vaccinate Its Citizens, The Current Vax Rate is 1.4% — Yet Country Has One of Lowest COVID Death Rates in the World — Weird, Huh?

Doctors are legally obligated to report injuries but if they do, they lose their prescribing privileges